Targeted Help for Businesses will have Bigger Impact: Heng

In the recent 2016 budget, Finance Minister Heng Swee Keat announced that while broad-based schemes such as the popular Productivity and Innovation (PIC) have played a role in raising awareness about the importance of productivity, the next stage of restructuring will involve industry-specific measures which aim to be more effective in improving efficiently and processes across entire sector.

The cash payment rate will be lowered from 60% to 40% for qualifying expenditure incurred from 1 August 2016. The PIC scheme will expire in YA 2018. 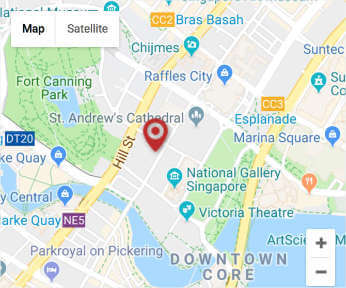